Podcast Blog Our Mission About Us Resources Login 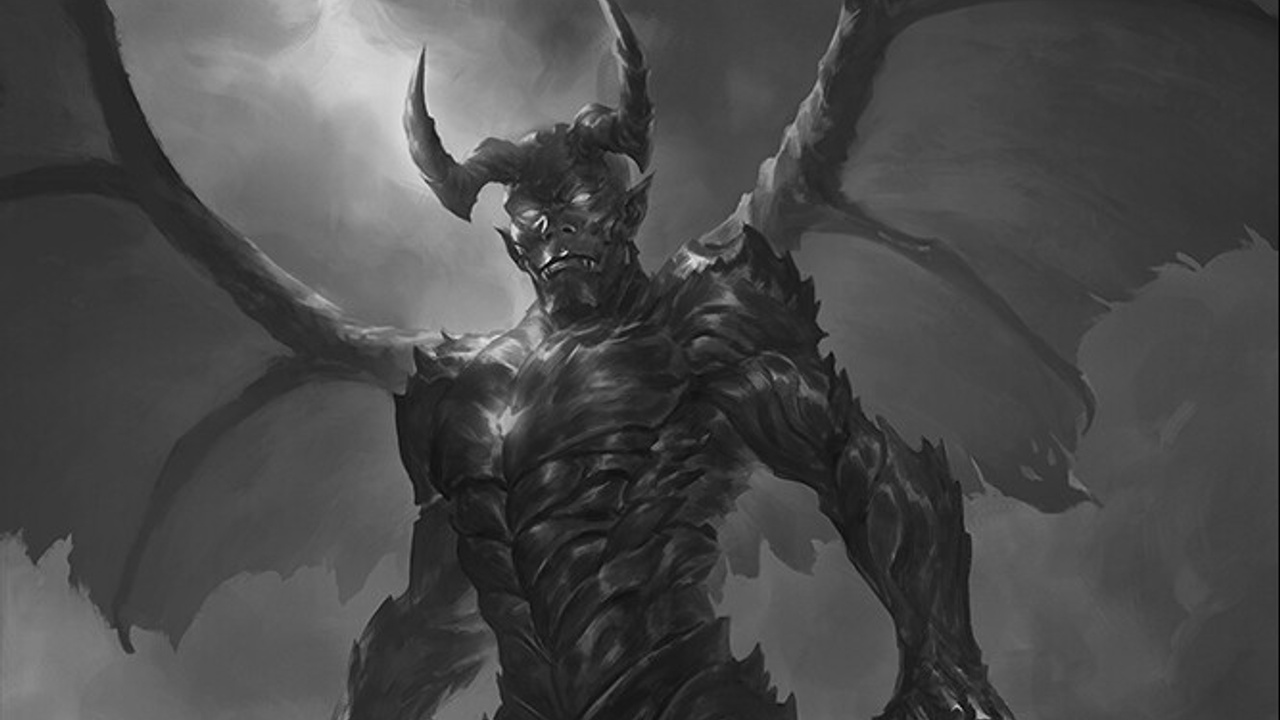 I was outside. An area with cars scattered and parked on the land and a few people.

I looked across the way - maybe 50-100 feet, and saw two huge black demons with wings, like bats - they reminded me of the flying monkeys on the Wizard of Oz. They were very scary.

I immediately began looking in the trunk of a nearby car for my camera because I wanted people to see these two demons. I was telling the guy next to me I was trying to get the picture for people. I was also careful to make sure that the demons didn’t see me. I couldn’t locate my camera.

All of a sudden, the two demons were immediately where I was. I was so urgently looking for my camera, but just couldn’t find it.

I believe this is connected to the prior warning dream I had on July 13, 2022, about not traveling on Thursdays. I feel it represented that what was off in the distance at the time of the original warning, is now upon us. I think that because the demons were in the distance, and then they were upon me. (Thursday is tomorrow at the time of this dream). I also feel this is connected to the previous travel warning dream because the demons FLEW from where they were to where I was.

There were 2 demons and I believe that means it’s been established and will happen, because the number 2 often represents that. The bible says by the mouth of 2 or 3 witnesses, let everything be established.

I think the reason the demons were totally black, is because it connects with the black billowing smoke in the previous dream and because black, in the negative, often represents evil, fear, and death.

I am just brainstorming, but I think the reason they reminded me of the monkeys in the Wizard of Oz, is because it may have something to do with Monkey Pox. I also think it will be used to bring fear, evil, and death. The monkey’s in the Wizard of Oz obeyed the wicked witch. I believe there is much witchcraft going on. Witchcraft is not just literal witches doing spells… it is manipulation and control. The powers behind the diseases being released are trying to control and manipulate people. Then they want to give you vaccines and other meds and one of the words for sorcery in the Greek, is G5331in the Lexicon, and it’s Pharmakeia - the word we use for pharmacy.

I want you to also think about why the monkeys were released in the Wizard of Oz. It was so Dorothy would not be rescued. They were sent to attack her friends. I believe there is much going on in the spirit realm, and the enemy thinks he has captured the one who will expose the man behind the curtain, (could it be a previous president?), and he doesn’t want the knowledge to get out, so he’s attacking those who are supportive of removing the control and manipulation.

In the dream, I had to be careful not to let them see me. I believe this speaks of staying in the hidden place with God right now… spending much time with Him and letting Him lead and guide you on EVERY decision.

Do not walk in fear! It's the grace of God to warn us when something is coming. Get in your hiding place with God, take heed to the warning, and be at peace. I posted a short video on my Facebook page explaining this. Plead the blood of Jesus over you and your family, pray for hedges of protection, pray Psalm 91,  and make sure you are abiding with God in the Secret Place. Also do the practical things, like building up your immune system.

Yes, I Want to Know More!

Dreaming to know more about growing closer to God? Give us some quick info so we can keep in touch and help you into your destiny: